Innovative Marketing Genius Rohan Sheth, Co-Founder of Direct Heroes and GrowRev. He has some of the biggest names in the industry like ClickFunnels, Scott Disick (Talentless), Dennis Rodman, Atlantic Records, and Tony Robbins, as his clients.

With GrowRev, Rohan manages some of the biggest marketing campaigns all around the world. And with Direct Heroes, he helps popular influencers and brands grow their Instagram audience/fan outreach by communicating with them at scale.

Rohan's background in entrepreneurship comes from a very young age. He grew up in a very entrepreneurial family. His dad and uncle had a company together, one of the top three travel companies in India, that had offices all around the world. The company got bought out, and which ended in a family feud.

They all went their separate ways. His parents decided to leave India and settle in Canada when he was 11 years old. Unlike many 'rag to riches' journeys, Rohan's story went along the lines of "riches to rags to riches."

Rohan grew up in a lifestyle that began with a two weeks old Rohan flying business class. By the age of 11, Rohan had already been all over Europe. He was even travelling between Dubai every other weekend to visit a family relative.

How he made over $150k from selling pocket bikes in high school and his journey to GrowRev.

In his 12 years, Rohan had never seen his mom work a day in her life; when she and his father took up jobs, it lit a subconscious fire inside him. When he was 15, Rohan bought a bunch of pocket bikes as a hobby, and that hobby turned into a business that made over $150,000.

Rohan's way of driving traffic almost got him expelled from school because he'd literally take the pocket bike to school and rip around in the parking lot, creating a bunch of attention.

Fast forward a bit, Rohan started a door to door sales career. He began by applying to every Craigslist listing to get a job in the sales world. Rohan ended up building two large organizations by the age of 20, in sales. There, he made in-home high ticket sales, where he was selling $6,000 to $13,000 packages in homes or across a table to families on software for their children. Direct sales became his go-to, but soon the job started to bore him.

"I got bored of selling because I mastered the art of one to one selling, so what's next?"

That's when he found that online and digital marketing was starting to come up, and he came across some of the initial stuff in the digital market world and got into affiliate marketing.

Rohan knew that he liked doing traffic, and was good at it; fast forward this whole story, he got into building an agency by himself in 2014, he started to run truck by himself and then eventually with his partner, Matt.

What's the story behind GrowRev? What's the idea behind the startup?

GrowRev was one of Rohan's first online businesses, outside of the affiliate world. They started with just Facebook and Google, which was back when Facebook was in its' heyday.'

Then it got to a point where they began to realize that a lot of the clients, they were scaling in ad-spend, wanted to go multi-network. This influenced them to bridge that gap and go into multi-network marketing.

Multi-network is just running on the two biggest platforms, Facebook and Google, and natives like Outbrain, Taboola, Yahoo, Snapchat, and Pinterest; those are the few networks that GrowRev is running on right now.

"Failures are the best lessons."

When you're good at something, people tend to give you multiple opportunities to join them. When Rohan was going door to door sales, he got offered a chance to sell for massive meat selling companies. And the offer seemed so good that he overnight quit and went to work there. Rohan didn't do enough due diligence and went from a six-figure income to nothing the next day. That was the hardest failure in his life.

That failure taught Rohan a lot of lessons because he learned a new technique. Before he was doing door to door, where he was creating his traffic, but this experience was entirely different; he went from selling consumers to selling small businesses. He learned that technique. He hated it and made no money doing it but took it as a learning lesson; he went back and made direct sales in the software world.

When Rohan launched the agency, he took the door-to-door sales concept - "what's the quickest way for me to get clients? Let's go business to business door knocking to get clients". 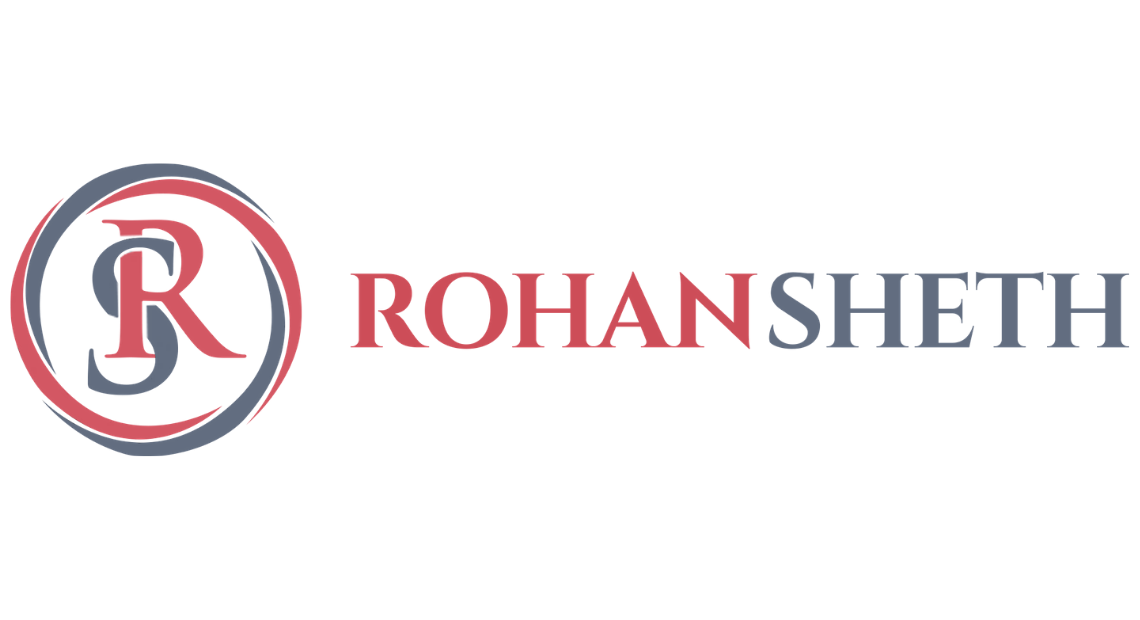 While in high school I pulled in over $100,000 from my high school friends selling pocket bikes. I then transitioned into marketing, selling the 'unsellable'. I'm also the CEO of GrowRev which manages more than $5M Per year in digital advertising. We have consistently delivered highly mastered results to high-end celebrities and organizations around the world over and over again. The same mentality that pushed me to create a lifestyle business selling crotch rockets is what pushes me to deliver the same results for my clients today.