Before you got into real estate, you've worked with some fantastic people in the music industry. What was life before real estate?
Peter comes from an industrial city, in the north of England in a town called Leed, in a city of 750,000 people. So he wanted to escape his life and had his sights set on bigger things, and that's when he ventured into the music industry. Peter was given a scholarship to the Royal College of Music when he was 13, for being an exceptional classical musician. Late night in the mid-80s, when he was 14/15, Peter discovered house music, and he fell in love. He dropped out of high school and made his way through the London music business within a couple of years, and then he was a record producer/songwriter he worked with Pink, Taylor Dane, Sheryl Crow, INXS, George Michael, Christina Aguilera and accumulating over 30 #1s Billboard charts.

I am going from enjoying the music to being paid to work in the music industry.
When he thinks back, the chances of all of that happening were little to none, but when you come from a background where you have nothing to lose, almost anything is possible. Peter was unshakable in his belief that he could make it in the industry. He left for London with a bag under one arm and a trombone in another. Found crappy accommodation and worked retail jobs until he could find his way into the London music industry. Which he did eventually, was it luck? Was it because he logged 100s of hours in night clubs trying to meet the right people? Was it that he was in night clubs till 2 am? Peter doesn't know, but all those actions brought him one step closer to his dream. "Never turn anything down, even if its remotely in the genre of your career."
Peter managed to get a nighttime job as a security guard at one of London's top 20 recording studios. One of the producers asked him to come and work for him; he worked for them for about three months and then was fired. And then he walked around studios tending in his resume and then he got a job in a studio where he met George Michael. With that opportunity, he built up a clientele and created his on the chance to remix songs for lead artists launching over 30 #1s Billboard chart.

You've worked with high achieving people like Pink, Sheryl Crow, George Michael. What would one need to do to have a fantastic working relationship with a calibre of person?
In his real estate career, Peter still works with some of the biggest names in the music industry. And it's the same relation, between the music and real estate, which is this blend of treating them in a very respectful yet usual way, and he didn't always get it right.
"Everything I've done, even my colossal mistakes, have led me to this moment, and at this moment, I have fully graduated."
But, Peter "screwed up" with George Michael royally. Peter was working in a recording studio in London, and this guy walked in and said, "I like you, I wanna manage you," and the supposed "I'm bringing a superstar in the studio tomorrow, don't freak out."
In comes George Michael, this is during the Faith album, and he was the cousin of the guy that was going to manage Peter. So CBS records called Peter in, and George wanted to start putting underground tracks on his label, and Peter turned down the paper. And that's one decision he regrets to this day.

The importance of not letting the fear of failure hold you back
"I've made a career of going hard towards what I've decided to do, without giving failure the audacity to show up as an option."
Fear is a sweet believable poison, and there's no higher crime than living in the middle of a pack. For Peter, if he's going to be a music producer, skydiver, or a real estate agent, he's going to run at it as hard as possible and as quickly as he can. Because if he's going to fail, he doesn't fear failure or succeed, Peter prefers finding out sooner rather than later.
So if it fails, Peter's reaction would be "Great! What's next?" instead of being fearful, playing in the middle, not wanting to piss people off, and not wanting to stand out.

Why did you decide to leave the music industry?
Peter was gleefully indulgent in his music career, and he indulged with a lot of satisfying people. Peter had been gratified in the music industry entirely; the good, bad, and the ugly. And he knew if he remained in the industry, it was probably going to kill him, so his real estate path was a bit of a lifeline for him.

Where did you get the vision to start your real estate company?
Peter had tested out while he was in the music business and started investing; unbelievable, it started being profitable amazingly. Peter almost believed that this path would work, and it did. Other creators so that Peter was experiencing some early success with property, and they asked him to represent them, show them how to do it. Before you knew it, Peter had created a "creative stable" of business. Within five years, Peter earned the prestigious distinction as the #1 top producing Keller Williams Agent for the entire LA region and LA County. In 2010, he launched PLG Estates based in the heart of Beverly Hills, aimed at serving the who's who of the creative/entertainment world, which blossomed with its anti-establishment mantra and its policy of no-vanilla.
Today, Peter has four offices with over 200 agents and is back in the creative world with TV and record producers.

Building a stable reputation through your clientele
Over the years Peter had built a clientele through his music career, with his real estate career he had approached managers and business managers about representing them in real estate and some of them said yes. However, when dealing with celebrity and 'normal' real estate, it's essential to keep in mind the customer experience above all.  "Whether it's a first-time buyer looking for a $100,000 condo or a well-heeled celebrity in search of a $10 million beachfront hideaway, every client is treated equally and given top-notch service by one of our team of agents." This attitude and approach have brought Peter a trustworthy and approachable reputation amongst his clientele leading to the obtainment of attractive testimonials.

What shaped PLG?
PLG started with just Peter and his wife, but now it's its entity, and it has been for many years with almost 200 agents. The thing that made PLG stand out is that Peter made sure that they created unique, opposed, creative social media, that wasn't just doing walkthroughs of houses. They were sometimes doing racey content that was authentic, real, and reflected in the PLG culture, and people were attracted to it.

Having a Punk Rock approach with PLG and how that's set them apart
At PLG Estates, we have a slightly punk rock approach to real estate. We dance to the beat of our drum while living on the bleeding edge of our industry.
Peter has a lot of colourful agents, he has a lot of people that don't look like real estate agents at PLG, and Peter's approach to them is, "I don't care if you play Metallica at full blast, wear a tutu and have jet boots on. As long as you believe, that is in the client's best interest, and the client has permitted you to do so."To break the "punk rock" approach, Punk rock broke the shekels of traditional pop music, and PLG broke the shackles of conventional marketing and real estate company ethos by really saying, "as a real estate agent we don't sell houses, we sell trust." We don't attempt to fit in; we are who we are. We don't want to work with everyone. We want to work with people we want to work with.

The 666 rule, what is it, and how can one apply it?
It's the old songwriter in him; everything starts with a hook if he can have a hook that makes something easily memorable that's half the battle. Peter's 666 strategy is one based on a daily routine, six phone calls, six text messages, and six social media DMS to your ABC sphere, which refers to the people you know, people you sort of know, and people you could know. Peter doesn't encourage that you go after strangers. 84% of the deals made are with people you know via an industry; real estate is obsessed with tracking down that 16%. Peter's rule is, "when you run out of people you know, then look for strangers, but don't start with strangers."Do people often ask why go after the leads that aren't 'hot'? Peter has pulled so much business out of the Cs and Ds over the years, that he includes them in his prospecting list. Categorize your leads based on how well you know them. Peter recommends 18 touches a day per category.Sure, the chance of having an ROI is much lower, but that's okay, people come from everywhere, but I can't just focus on the people I think are dead sets.

How can one capture their target audience with social media
When you're dealing with ultra-high net worth individuals and big price tags north of $7 million, social media isn't the "all and end-all" Peter wishes that he could just make videos and vlogs, and have clients roll in. Social media, for Peter, is the ability to use these digital platforms as essentially bus benches. It's making sure that you use digital platforms to get yourself in front of your target clients.However, it's also about keeping these relationships alive. Peter speaks to people all around the world from Beijing to Paris, just to say, "Hey mate! What's going on? Just checking in."  Social media is just a tool that then allows you to capture your target audience. 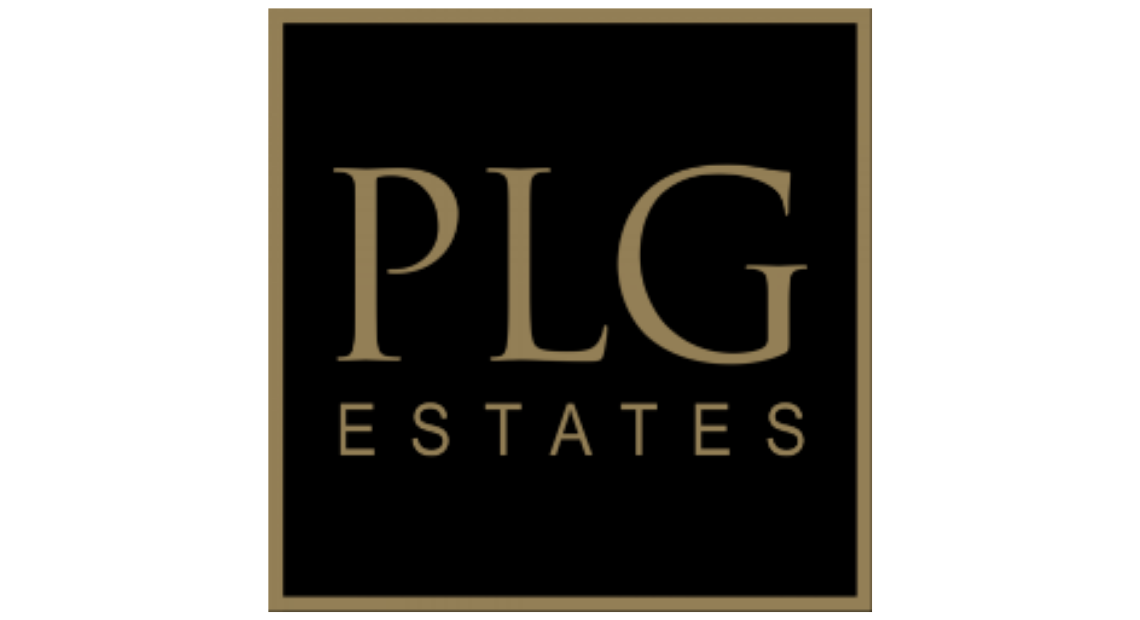 Peter Lorimer is an Entrepreneur, Real Estate expert, co-host of the popular NETFLIX series “Stay Here” and host of his very own podcast - “The Real Estate Entrepreneur Podcast.” Lorimer, with an eye for profits, helps struggling property owners redesign and market their short-term rentals into moneymaking showstoppers.