From Chicken Farmer to Top Millennial YouTuber with Nate O'Brien

According to Nate, an entrepreneur essentially has the freedom to earn on their terms without a boss. This is a goal Nate has been striving for all his life.

Nate's entrepreneurial journey started when he was about 11 or 12; it strays from regular paths' 'norms.' His first business was a Chicken farm, selling eggs and meat to the neighbours. Nate grew up on a farm and was something a little more natural to him.

Nate moved on and started a lawn mowing business with his brother when he was 14, making a few 100 dollars a week just by working on weekends driving around neighbourhoods. Manual labour jobs like this are often looked down on because of the low-income range; working for a company, you would get paid about $10 per hour, but doing it yourself, you could earn about $30-40 per hour. Nate had hurt his back; he couldn't work on any of the lawns. He went on to employ his friend. Nate was earning $8 an hour just sitting at home, while his friend mowed lawns for him. This was when he realized the difference between self-employed and running a business.

Later on, Nate moved to sell products like seed packets, eventually moving into bumper stickers because of the 2016 elections. His Idea with politics was to stay in the middle and profit; he sold stickers for the entire spectrum of candidates. Nate made around $100 in 30 mins each day for selling about a dozen stickers. Nate eventually moved onto creating YouTube videos to share some ideas; this was when YouTubers were getting into posting personal finance content.

Any mentors that influenced Nate's journey

Nate states that a traditional mentor's concept is something he never really had, other than his father and grandfather. His constant mentor has been the internet; he's been watching videos from creators like Valuetainment and reading books for years.

"You can collect all these different information and compile it together. And that's what I've been doing for myself."

There's so much opportunity when it comes to broadening your skillset and knowledge online.

There was a time where people followed the "shiny object" for business ideas. People would invest in a concept that seemed like a great idea, and when they don't see direct results in the first year or so, they will jump to the next shiny object, therefore never actually mastering one skill. This was something Nate did as well. He invested in and started a clothing business in high school, and it fizzled out because he didn't see those direct results.

"Focus on a business opportunity, and become the best at that one thing; it's almost impossible to fail. And you only get better at it."

Nate had been trying to start a youtube channel for five years since 2013, and there are multiple versions of his channel that he tried to create but wasn't passionate about. He wanted to be in a content space where he was excited to make a video, and he found that with the finance community. "If your not passionate about it, it'll fizzle out."

Making the most of travelling

Many people in Nate's life never got the chance to travel, mostly because of early death. They saw that in his life, it became essential to know the world and experience it. It may not be the best financial decision in one's '20s, but all of Nate's travels have been amazing, different, and fun.

Travel has been something Nate takes personally, seeing people in his life who never got to travel in their lifetime for various reasons, and he didn't want to rely on retiring at 65 to see the world and experience it. What he's also realized with travelling is that being spontaneous about it is what makes it more fun and builds up the experience. His personal preference and goals are to cross off his bucket list before it's too late.

Nate takes a bit of a different direction from other financial YouTubers; his channel highlights topics on personal finance and investing and minimalism. He's been known to quote Steve Jobs for his path towards minimalism:

"Your time is limited, so don't waste it living someone else's life."

He's been known for a kind of transparency that has made him stand out from the rest of his peers, especially with his videos that intertwine his life with his topics. For example, he recently shared a video on "How to Live on $30 a Week", his daily routine for maximum productivity, and how he got his credit score up to 800. One of his most popular uploads has been a minimalist apartment video that has gained over 2 million views.

He's recently started up a blog on his site with three uploads (as on now), which adds to his minimalism aspect of life. He's talked about the nine smartest purchases he's made in his 20's, the first being his mattress, something he even talked about in his apartment video to highlight the priority of sleep in one's life. He's written about other topics, a step-by-step guide to investing and living a paycheck to paycheck life.

Nate has always been quite transparent when it comes to the way he lives his life. About a year ago, he released a video on his Minimalist Apartment. Minimalism isn't a cheap concept but instead of living off what you need rather than want. "When you develop an interest in personal finance, it's easy to fall into the trap of thinking good money management is all about saving."

The idea came from looking at how monks live without personal belongings and are considered the happiest people. Nate thought about how the problem was materialism. His apartment was filled with things he needs to live a comfortable, quality life. That being said, he does admit that spending the extra dollars on things that a necessary like the mattress is essential. He spent over $1000 on his bed, he states:"Sleeping enough isn't all that matters; we need to sleep well, too."It's essential to keep in mind that spending money isn't the only way to live a good quality of life. 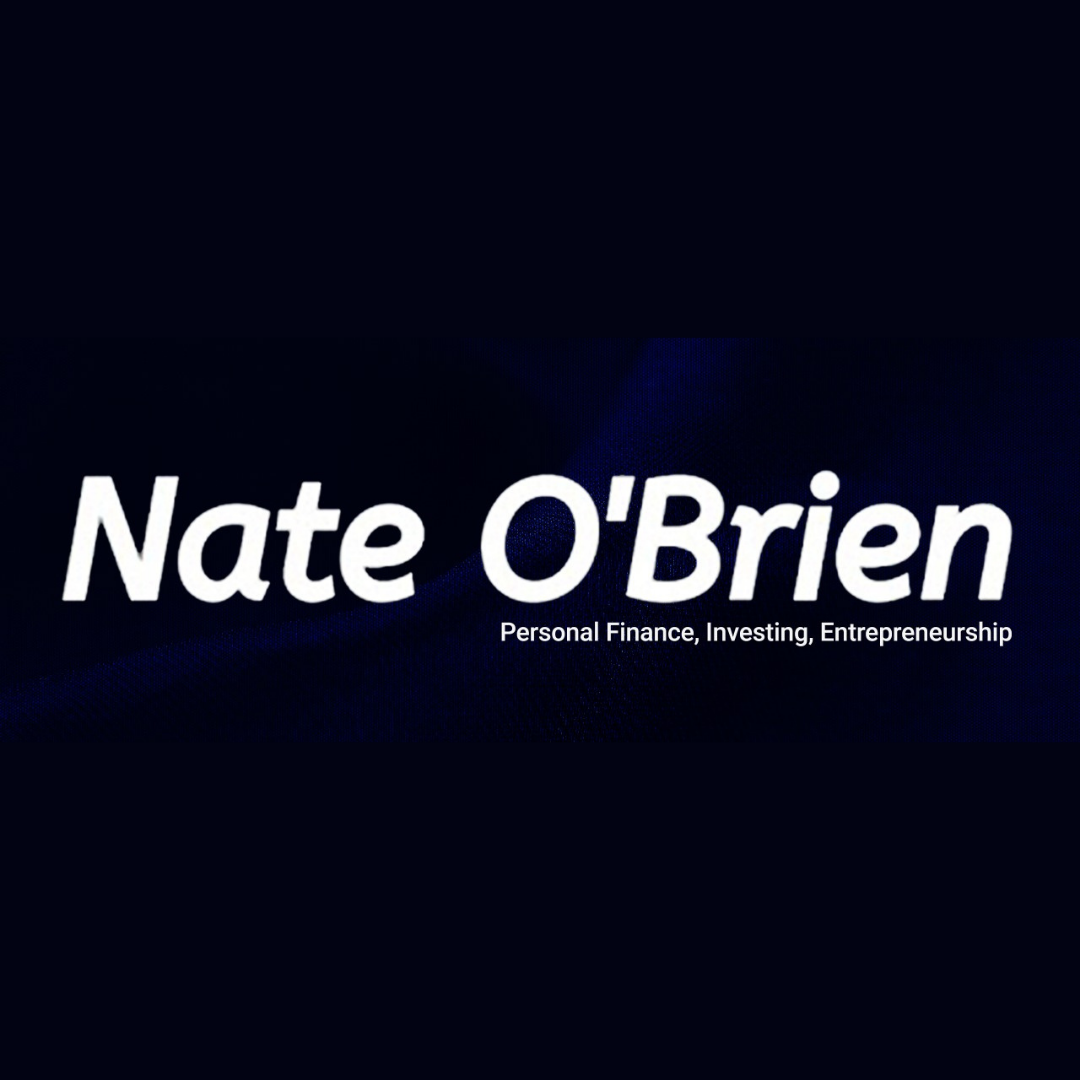 Nate O’Brien, a 21-year-old YouTube entrepreneur, American investor, and internet personality. Best known for his personal finance and lifestyle YouTube channel, he believes this is a topic that the schools don’t touch on very well. Nate has grown his channel to 710K subscribers with over 33.6 million views over the years, all while pursuing his degree.

Nate set out on a journey to help millions of others achieve financial success. In 2020, Nate was recognized as one of the top nine Millennial YouTube channels by Forbes. From the start, Nate has been determined to provide free content, no-frills, no upsells. 100% free.