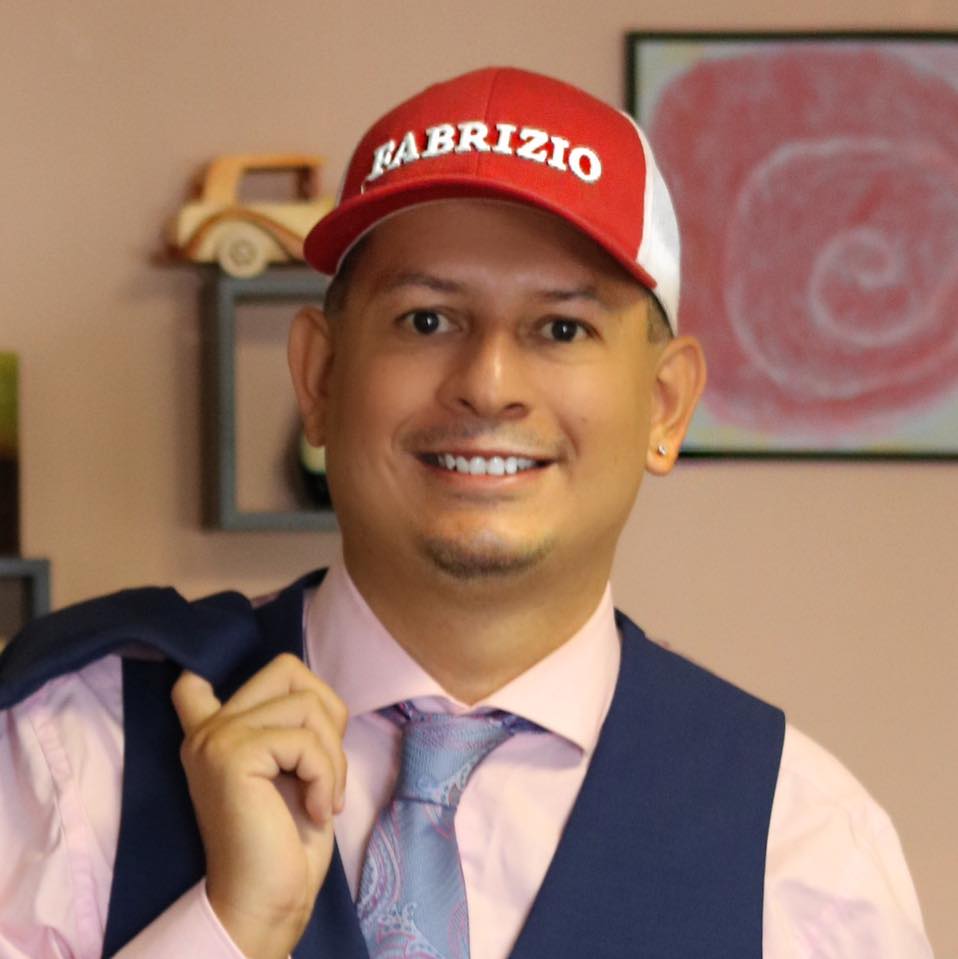 Born in Manta, Ecuador, Fabrizio was destined for entrepreneurship. At age 14 his father sent him a Nintendo systemand in his hometown of Manta, most families would not own video game consoles. This gave Fabrizio the idea to purchase systems and controllers with his job income and then rent out those systems/controllers. This turned into his first business, which was profitable and led to his second business of selling and repairing bicycles in his home town. Still in his teenage years, he was a two time leader of his local chamber of commerce and had formal training to become a politician. At 19, he gave his first speech on entrepreneurship in Peru and at that point he was hooked. Fabrizio wanted to give back and be a lifelong entrepreneur of change. Fabrizio entered the world of banking and initially had an interest in becoming a politician to make a difference in his region. He worked with Interamerican Development Bank and was invited to the US for his first trip to the states by the Organization of American States (OAS). He also won a grant for entrepreneur training via AECI (which translates to Spanish Agency for International Development Cooperation) and began the process of getting his US Visa. Fabrizio then relocated to New York where he continued
to work in banking before starting Secret Hit Music and VIP Records. Some of the initial artists Fabrizio worked with upon launching Secret Hit included Soulja Boy, Manutidi and NK from the Ukraine. Fabrizio and Secret Hit's core purpose is to nurture emerging talent and include them in an environment of songwriting, collaboration, business and growth-oriented mindsets. These mentorships lead to a family bond, increased songwriting talent and ultimately a long standing career in songwriting and production for artists. They are strategically aligned with BMI and organize yearly events that bring together composers from different genres to create hit songs. In addition, Fabrizio and Secret Hit are constantly giving back to the music community and aspiring entrepreneurs by selectively aligning with brands and organizations that change lives. They value social responsibility, provide grants to nonprofits and are driven by making a difference in music communities. On occasion, Fabrizio and Secret Hit release albums from artists under their record label VIP Records.

Featured on the Logo.com blog in:

What Is The Best Time To Start A Business?
Read more entrepreneur stories & insights
Ready to make your logo?
Thank you! Your submission has been received!
Oops! Something went wrong while submitting the form.